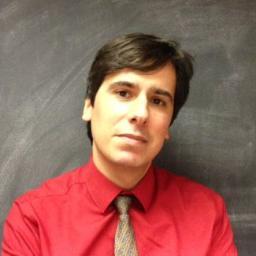 This past November, Amelia Diamond blogged about the fashion writers’ crutch: the word “chic”, so overused, it’s become an amorphous catchall. As in “That is one chic woman.” “That woman has chic so down.” “That woman is the epitome of glam rock chic.”

When a writer is in need of a crutch (and aren’t we all?), I’m all for the chic kind. But, The Washington Post‘s Carlos Lozada has put together a lexicon of “verbal crutches, stock phrases, filler words, cliches and perpetually misused expressions” journalists fall on that has essentially “crutch-shamed” me. (I think I still have some time before “_____-shamed” becomes an official cliché.) It’s a necessary reminder to those of us in the business of words that usage has to be carefully considered every time, and that meaning still matters.