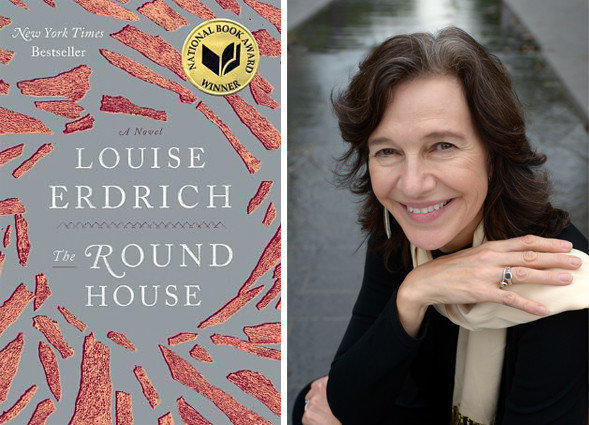 Publishers Weekly reports that all four winners of 2012 National Book Awards — Louise Erdrich’s The Round House, Katherine Boo’s Behind the Beautiful Forevers, David Ferry’s Bewilderment, and William Alexander’s Goblin Secrets — saw sales spikes in the month immediately after their win. Erdrich sold 30,000 copies after her win, while Alexander has seen sales of his poetry book surge to a total of 2000 copies sold. Considering, from personal experience, how extraordinarily difficult it can be to sell even one copy of a book, I am even more motivated to make my next novel worthy of attention from the awards committees, but  commenter John J. Geoghan is not impressed. “The really shocking thing here is that in a nation of 350 million people, approximately 172 million of which pay admission to see a movie in any give year, the number of book sales for National Book Award winners remain depressingly small.” He has a point.