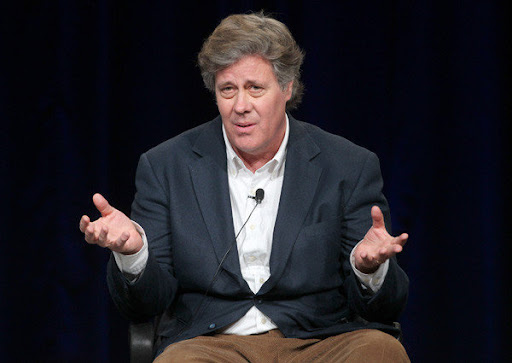 Penguin and Random House are not the only entities joining forces to get bigger and stronger in the book industry these days. Publishers Weekly reports International Creative Management, better known as ICM, which represents Nobel Laureate Toni Morrison has partnered with Sagalyn Literary, the DC-based agency that represents David Maraniss’s bestseller Barack Obama: The Story, while TheBookseller.com posts that AP Watt, the agency that represented Zadie Smith’s White Teeth, On Beauty, and recent NW before Smith’s agent Georgia Garrett left for Rogers, Coleridge & White, has been acquired by United Agents.

For writers, these new alliances offer hints as to what these powerhouse agencies may be leaning toward in terms of content. With Sagalyn bringing strong political writers to the table and ICM representing a cadre of strong Hollywood talent, it would seem political  narrative non-fiction and fiction that lends itself to screen adaptation would be welcome at the new ICM/Sagalyn. Likewise, at the new UA, authors with an idiosyncratic voice and global worldview might feel very much at home.